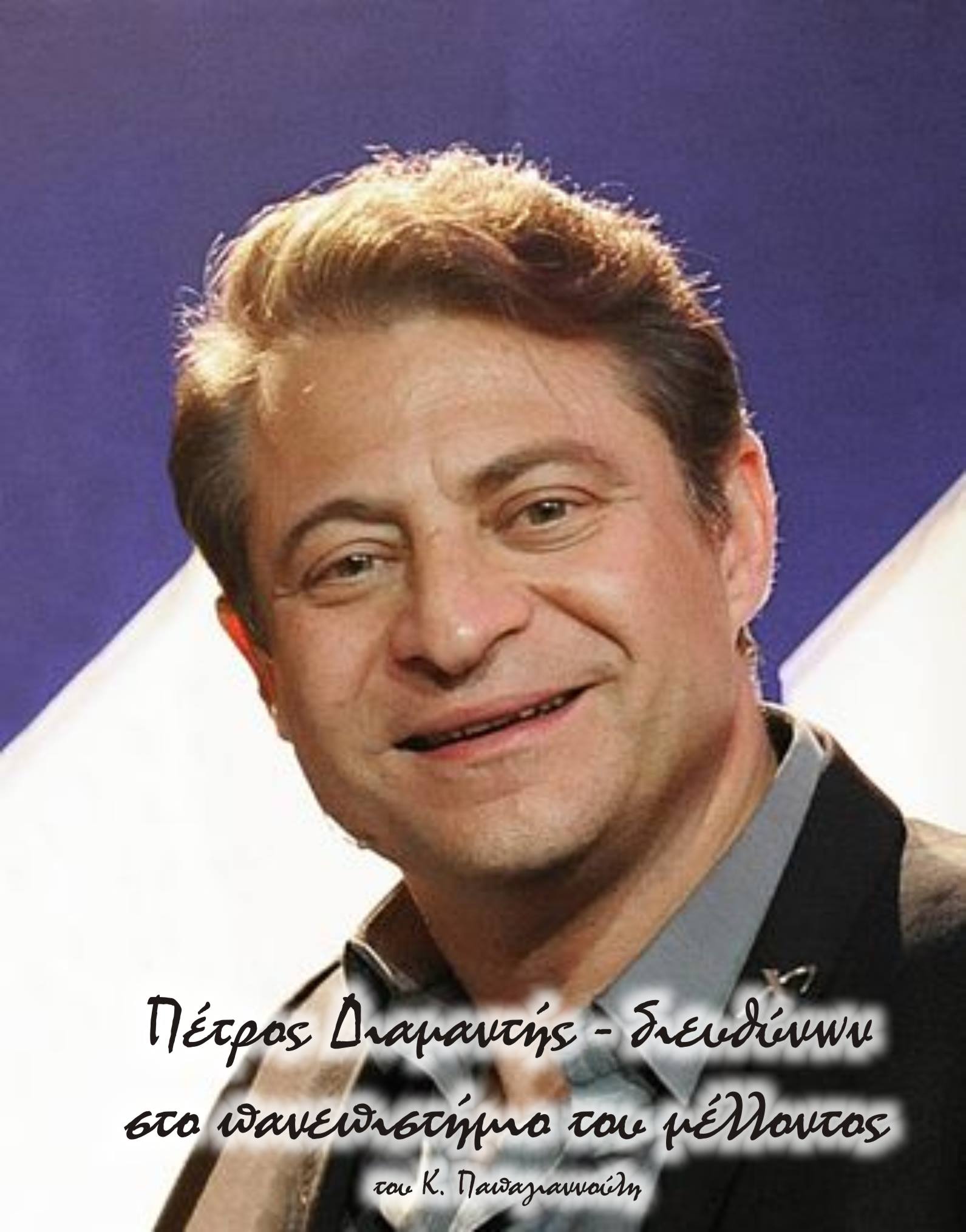 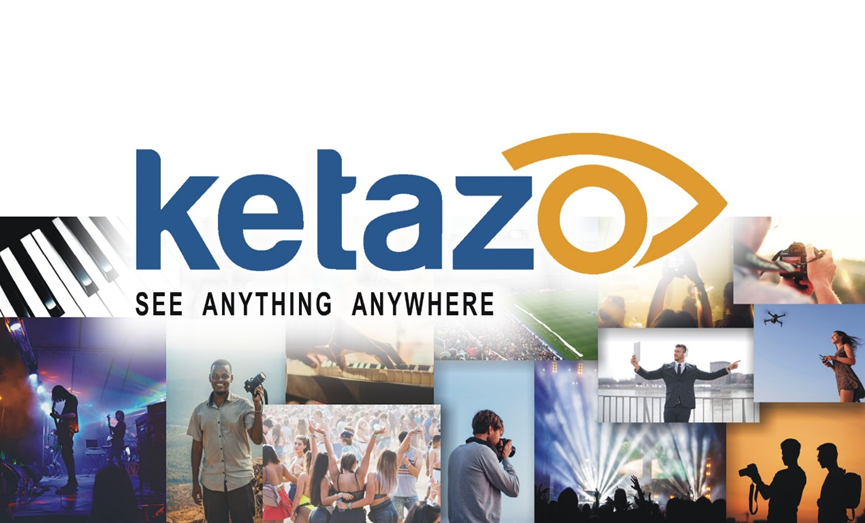 There have been times when George wanted to see a specific detail in a distant place. So, he searched the usual tools, like Google Earth or Google Street view, and found that they could not serve his request.

There have been times that Mary wanted to watch a specific distant event happening at a certain time. She looked for live stream coverage, which also didn't exist.

A certain gap emerges here, which is to see anything that happens anywhere on the planet through the eyes of others. Let's assume that technology and internet procedures permit this to happen. George could then see storefronts from the center of Paris. He could tour the narrow alleys of Ibiza, watch a speech, participate in a festival, watch a concert, a football match, a great event. Anyone could live anywhere at any time. Mary could see exactly what someone sees hundreds of miles away, hear what he/she hears, even talk as if she was talking to people close to him/her.

Initially, it sounds difficult - besides existing technology - because there aren't people anywhere who will serve this "global" vision. The "KETAZO» http://www.ketazo.com platform now connects thousands of people from all parts of the world, making their views available to everybody. If, for example, someone wants to watch a rowing race on the Thames, and no TV channel is broadcasting it, he/she just need to post a request on the KETAZO platform and subsequently choose one of the available "Representatives" (correspondents).

An agreement must then be made with the representative on the amount to be paid. As soon as both sides agree, the local representative records the desired coverage and sends the material either live or within a short period. Anyone can become a partner of "KETAZO" by offering corresponding services. If, for example, Mary plans to attend an important event, then she can record it for someone on request or because she proposed it. A significant income may be achieved in this way.

As soon as the KETAZO platform launched, global demand for the new services began to rise. One of the first users requested a live video stream outside the neighborhood home he lived in, 30 years ago. An architecture student from Great Britain asked for photos detailing an ancient Greek temple. A clothing store owner from New York asked for photos of certain storefronts in London. A fan of classic cars from Germany asked for pictures of a large exhibition of classic cars in another city in his country.

An international news agency has already started dynamically using KETAZO services to get the news first, especially if it has no local news correspondents. This means that amid an unforeseen incident, it may have material for the news first.

Many professionals, like photographers, videographers and journalists began to offer their services through KETAZO. When users sign in to the platform, they can choose to:

·         Serve services as a representative of someone who orders. In this case, they indicate which parts they can serve.

·         Propose themselves as representatives (correspondents) to cover certain events such as sporting events, exhibitions, festivals, etc.

There is no similar platform like KETAZO. It belongs to the business model of the "sharing economy". In this way, the platform allows those who provide services as agents (representatives) to make a significant income. This is a win-win process because those who order services also spare significant travel costs, they would have if they'd traveled to get the information themselves. Especially with news agencies, this translates into savings of a few hundred up to thousands of dollars.

KETAZO's initial services focus mainly on virtual tourism and journalism. VIRTUAL TOURISM is the possibility of visiting a place through a local representative who will provide a live stream tour. In this case, KETAZO's unique feature finds the right representative by utilizing geo-location registrations. KETAZO has organized a whole network of prospective partners around the world. Anyone can become a partner representative and provide services like virtual tourism. So, if a user from Germany wants to tour the narrow streets of Ibiza, he can easily find a local representative (characterized as "seller" in the platform's registry) to direct him. If the broadcast is live-streamed, then through the interaction, the user can tell the representative where to turn, which details to get closer to, and which view to reveal to the user. The video created will remain in the user's file.

What are the steps one should make to use these new services? If someone is a fan of classic cars, for example, and wants to attend an event in which classic car models are presented, what should he/she do?

·         Step two: Request this specific classic car event at a certain location and period. (KETAZO is the only platform with geographically defined service requests)

·         Step three: Select the available dealer with the most positive comments fair price.

Similarly, what are the steps that must be made, for someone to serve as a representative? What does one have to do to earn an income, for example, by serving the request with the event of the classic cars?

·         Step one: Log in to KETAZO as a service seller (representative). Service sellers define the areas they are available to cover.

·         Step two: The request with the classic car event automatically appears since it is within the area of availability.

·         Step three: A deal is made with the service buyer, and after receiving the agreed monetary deposit via PayPal, the service seller attends the event on the bespoke day and time.

·         Step four: The requested material is sent to the service buyer via the KETAZO file transfer utility.

Internet applications rapidly change the world. Ray Kurzweil – a talented inventor and Google's chief engineer - has prophesized a future in which people from all over the planet will come close, not only communicatively but also sensorily!

The birth of KETAZO* offers a small step in verifying Ray Kurzweil's prophecy.

*ΚΕΤΑΖΟ in the modern Greek language means "I am looking" http://www.ketazo.com 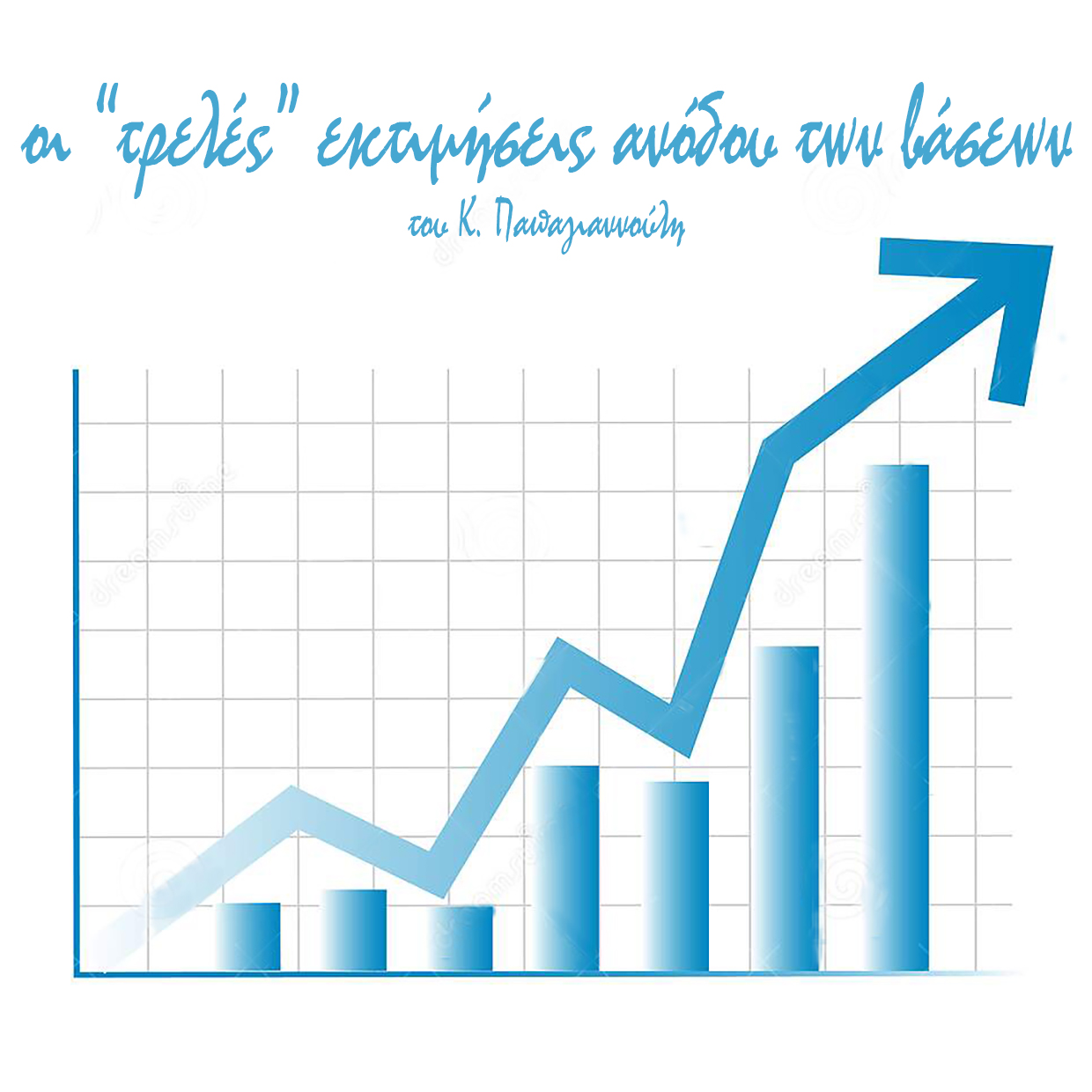 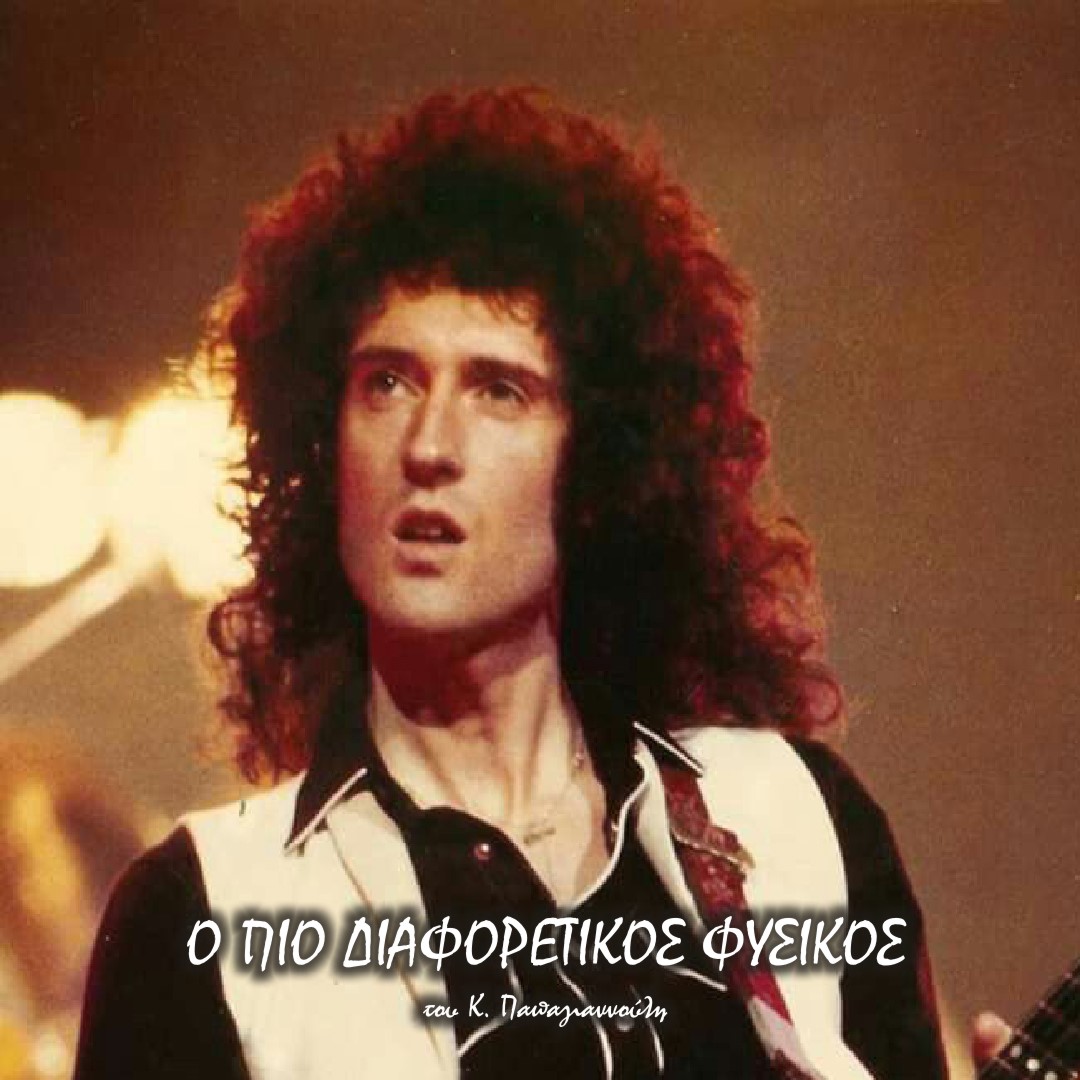